As a member of the organisation Cooperatives Europe, the Espriu Foundation backs the document that this entity has drawn up in an attempt to highlight cooperatives’ key role in the future of Europe and their ability to generate economic recovery. Cooperatives Europe represents 176,000 cooperatives from different sectors—such as the healthcare sector—that employ 4.7 million European Union (EU) citizens. 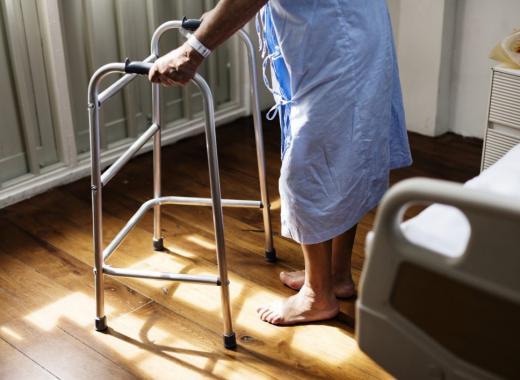 The Espriu Foundation, comprising health cooperatives Autogestió Sanitària, Lavinia, Scias and Asisa, maintains that, in the context of the overall ageing of the population, linked to an increased demand for medical care, this model has become essential to ensure the future of healthcare, and also acts as an aid to public health systems.

The document, drawn up in response to the EU’s White Paper, urges European leaders to adopt a new model of wealth creation based on “a new cooperative economy firmly rooted in the values and participation of European citizens”.

On another note, the document raises the point that, as people-centred models, cooperatives support the Sustainable Development Goals of the United Nations and the 2030 Agenda. The text supported by the Espriu Foundation emphasises that “Cooperatives boost the local economy, involve young persons, support the integration of migrants, promote gender equality and greater social responsibility, and adopt sustainable long-term commercial practices”.