The director of the Espriu Foundation, Carlos Zarco, has stated that even though childhood food allergies and intolerances are becoming increasingly more common, they do not have to imply an unbalanced diet. 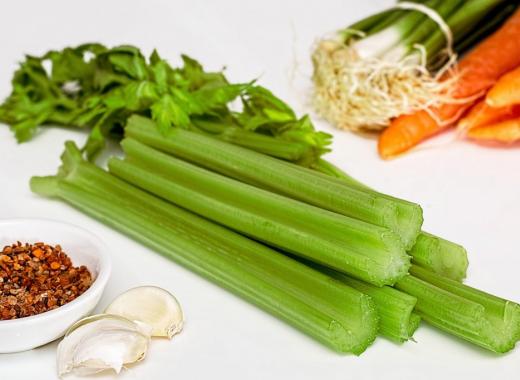 In connection with World Food Day, Doctor Zarco has signalled that adverse reactions to foods are often caused by commonly consumed products and that, whilst some disappear over time, others get worse. According to data from the Spanish Society of Clinical Immunology, Allergology and Paediatric Asthma (SEICAP), between 4 and 8% of Spanish children suffer from some form of food allergy or intolerance.

Furthermore, according to the director of the Espriu Foundation, once the forbidden foods have been identified, it is important to not let the inability to eat certain foods lead to an unbalanced diet or build up fears in the child that could prevent them, for example, from eating when participating in the same activities and events as their peers.

In this regard, Zarco has said that “it is necessary to help children understand their allergies or intolerances, in the same way that it is essential to find substitute foods in order to create a diet plan capable of covering the nutritional requirements of the affected child”.  Similarly, he has warned that “special care needs to be taken, as many allergenic foods can be present in a number of products in disguised form or listed under unknown names and may be ingested, causing serious reactions such as breathing difficulties, dizziness, asthma, palpitations or even anaphylaxis”.

Zarco seized upon World Food Day as an opportunity to point out that one out of every three children are overweight in Spain and has emphasised sleep and proper nutrition as the two key factors for enjoying a healthy lifestyle. In an attempt to promote the latter, the doctor has provided some tips, such as cooking as a family, creating menus at home and letting the little ones join in, showing them how to eat slowly and in a pleasant atmosphere. Moreover, Zarco has stressed the need to prepare healthy mid-morning and mid-afternoon snacks for children to help them reach their five meals a day, including the recommended portions of fruit and vegetables.

As for the intake of sweets, Zarco has stated that moderate consumption is always recommended as long as it goes hand in hand with physical exercise. He has also said that when eating out, it is important to steer clear of fast food restaurants. On a final note, the doctor concluded that “it is preferable to find a restaurant that offers healthy and nutritional options and also helps children to socialise and try out new dishes”.